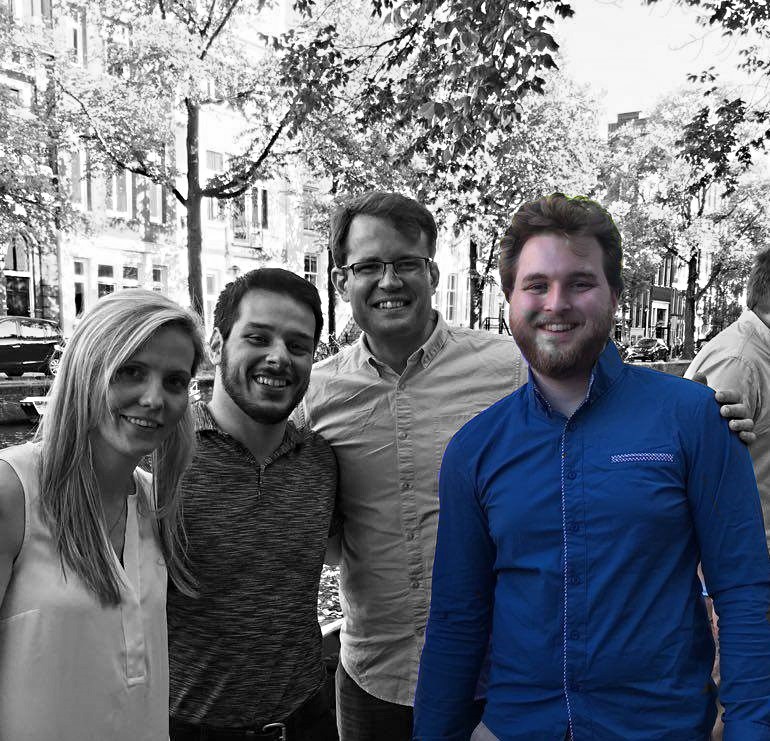 Getting to Know Topl: Nicholas Edmonds

Hi I’m Nicholas Edmonds, Lead Blockchain Engineer for Topl. I am a proud Houstonian and graduate of the University of Houston with a degree in computer science and minor in mathematics. My focus in university centered around virtual reality, data science, and quantitative finance.

Outside of programming I really enjoy working with my hands. My main hobbies have been restoring cars, woodworking, and swing/blues dancing. My first experience rebuilding a car was my Dad’s Bugeye Sprite, which we slowly brought back to life on the weekends over the course of a year. Then I bought my first car at 16, a Volkswagen Beetle, that was barely running and bright pink. I rebuilt the car from the ground up, doing everything from electrical wiring, body work/paint, to transmission repair. I even learned to weld in order to patch holes and fix a few pipes.

In what free time I had from high school through college, I continued to work on our small collection of European sports cars, and expand my knowledge. Learning how all the subsystems of a car seamlessly and simultaneously interact to create such a high performance vehicle brings me great joy. It’s also surprisingly helpful to apply that knowledge to other seemingly disparate domains that involve complex systems analysis.

Getting Started With Topl

Back in May 2009, I read the Bitcoin whitepaper and downloaded the first mining software. I found it from a small thread on Hacker News (in fact here is the exact thread). At the time I was a 16, working 40–60 hours a week in high school. I had very little time or patience to learn something as abstract and complex as Bitcoin at the time. I continued to work full-time through high school and entirely through college, so my free time was continually constrained. Of course I heard about it in 2011, then 2013, and here and there as topics in my programming ventures. It wasn’t until my last year of university, when deciding what field of computer science I would continue to pursue, that I considered blockchain technology an option.

I had just finished writing a twelve page paper on Byzantine Fault Tolerant systems, which had led to me rediscovering a dormant interest in blockchain technology, when I met Chris at a startup career fair. It was there that he first introduced me to the idea of Topl. Initially I was surprised at the blockchain being written in Scala; it is a relatively rare programming language and I had been writing small projects in Scala for a little over a year without encountering anyone else using it.

Well, I like to think I make Topl special! And our entire team of course. That is what truly makes this project (and others like it) work — having an amazing group to support each and every one of us. We have carefully grown our team to maximize the impact each person can make in growing the Topl platform.

More importantly, though, is how Topl can maximize the impact a person can make in the world. I believe harnessing the power of decentralizing technologies can help topple existing power structures and bring access and capital to many who absolutely need it and can do great things with the opportunity.

Building an entire ecosystem to handle impact investing within a blockchain is complex, and the systems involved are new and constantly changing and improving. What continues to amaze me is the amount of positive feedback we get when explaining how we can apply these new technologies to impact investing. Things feel different when you know something is going in the right direction. And Topl is definitely on the right path.

Something I rarely discuss, despite the positive impact it had on my life is the time that I spent in Boy Scouts. From the ages of 6 to 13, I was an avid and active Boy Scout. Most of my summers were spent camping, hiking, fishing, and participating in a myriad of outdoor activities.

The entire time, parents and Scout leaders were trying to instill in us certain values, which as young boys we actively spurned and fought against. It took me a long time to realize those ideals really shaped me in my formative years; they have had a lasting impact on how I view and approach my community and the world. Unfortunately I had to end my Scouting career early due to health reasons, but I still carry those messages and values with me every day. I’ll leave you with a message the founder of Boy Scouts left us, one that has stuck with me and propelled me in all that I do (including my work with Topl) since the first time I heard it:

“Try and leave this world a little better than you found it and when your turn comes to die, you can die happy in feeling that at any rate you have not wasted your time but have done your best.” — Sir Robert Baden-Powell 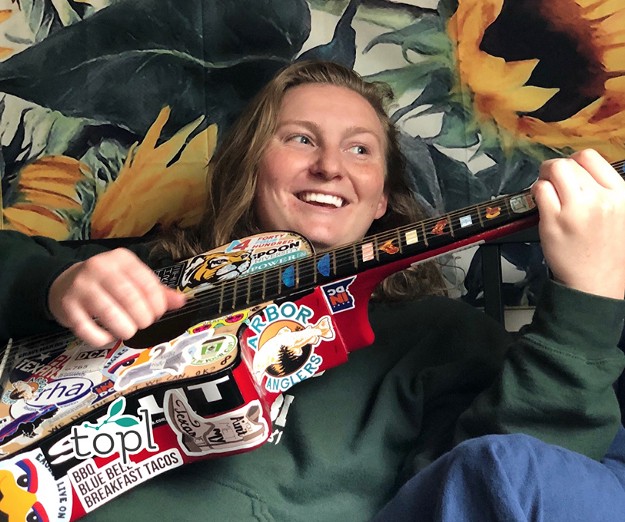 Getting to Know Topl: Anna McGuffee 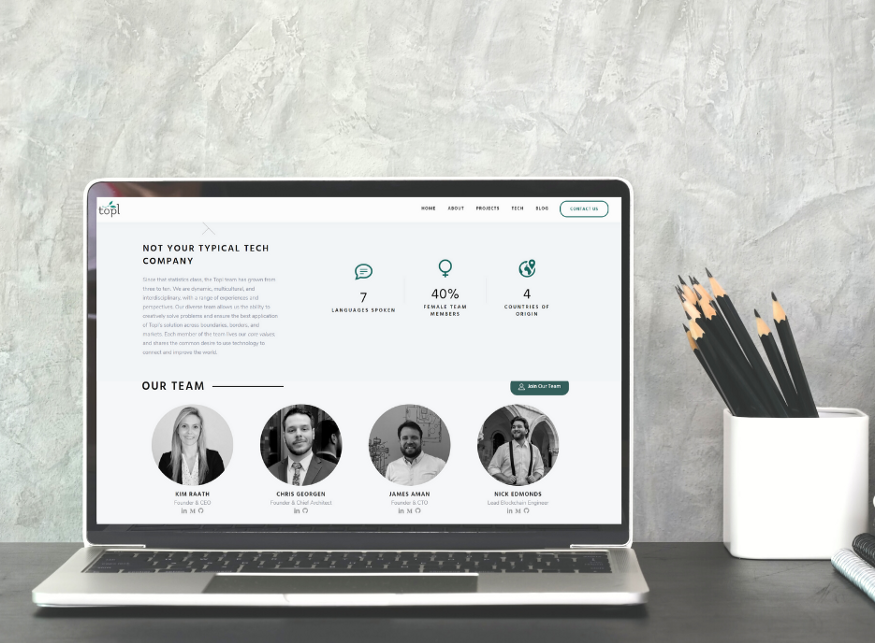 We Have A New Look! 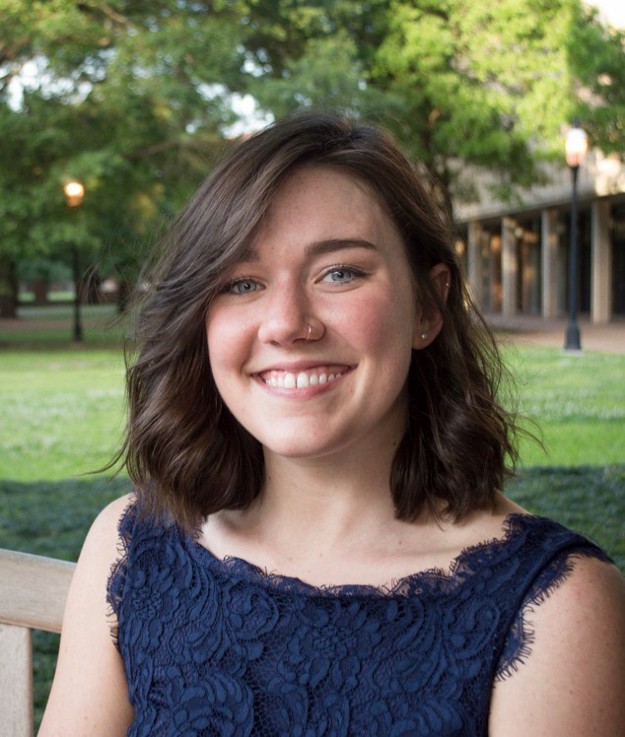 Getting to Know Topl: Shelbi Ragsdale 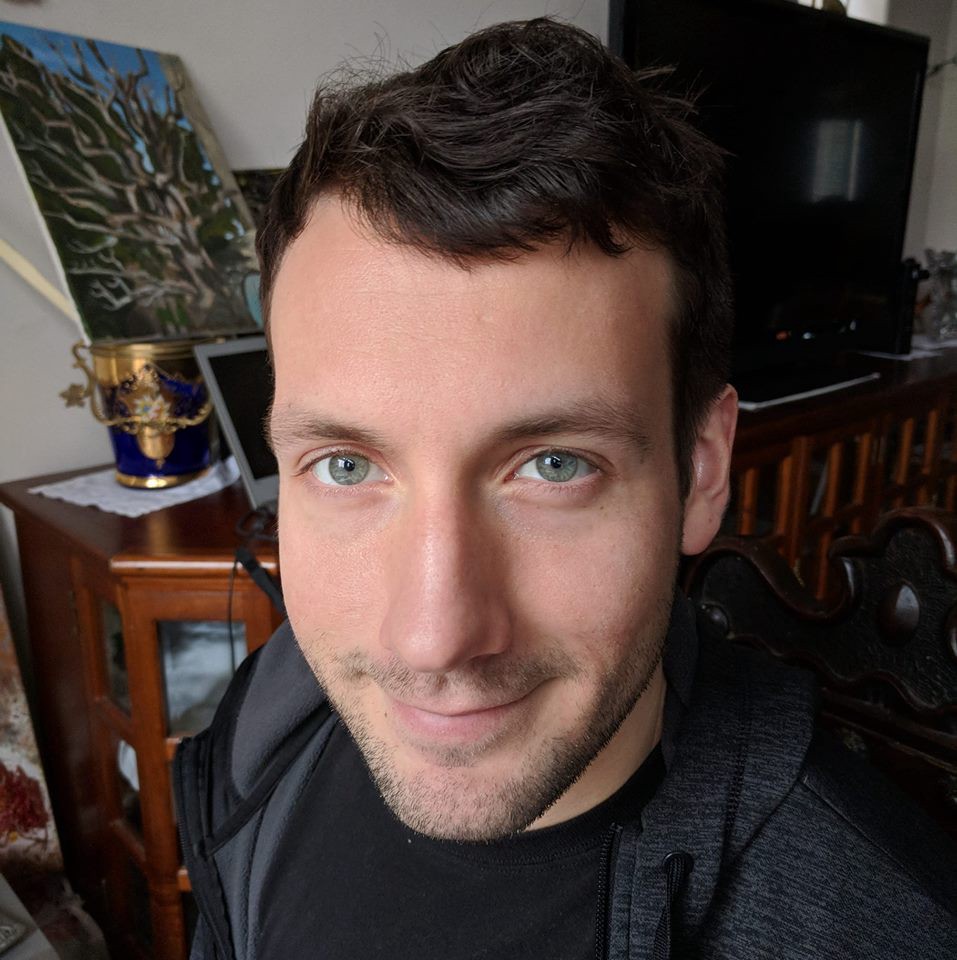 Getting to Know Topl: Aaron Schutza