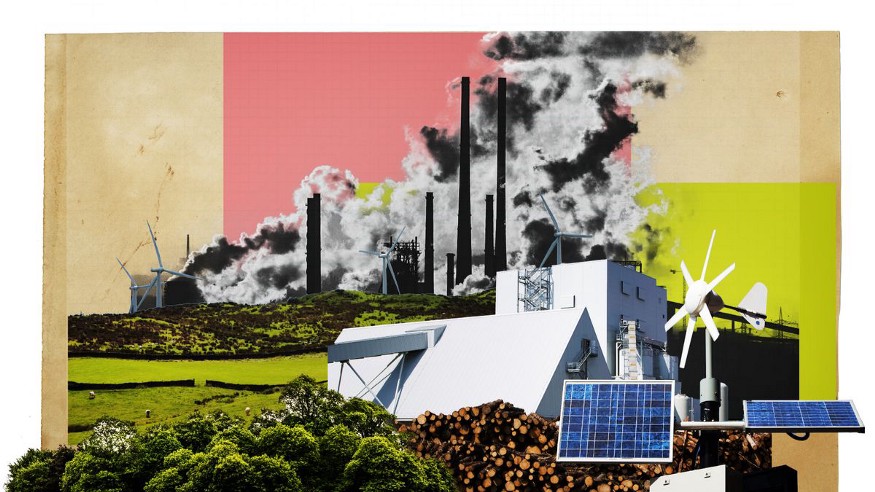 Carbon credits: From source to sale

The carbon credits market is currently comprised of a cacophony of competing approaches. You may have heard of carbon credits when asked while booking a flight if you would like to offset your carbon footprint through a donation. Perhaps you have heard of the international emissions trading scheme and the 1997 Kyoto protocol. Possibly, you may be aware of the vast diversity of carbon offset projects being executed across the Global South, or of land management and agroforestry carbon capture schemes popular in the Global North. Even if you are not aware of any of these, now you have a sense of the breadth of diversity of carbon credit approaches to confronting the challenge of climate change.

Luckily, the challenge is not so much about finding the one right approach as it is about enabling the aggregate potency of such a fantastic diversity of methods enacted across the globe. Currently, no united mechanism exists to capture, quantify and capitalise on supply chain traceability initiatives to empower participation in the carbon credits market, both for carbon positive and negative supply chains.

Returning to the basics, carbon credits can be defined as a generic term for any tradable certificate or permit representing the right to emit one tonne of carbon dioxide or equivalent (CO₂-e). The purpose of all carbon or renewable credits and offset schemes is to reduce global greenhouse gas emissions. The carbon credit concept was born of the 1997 Kyoto Protocol, the international agreement governing how much CO₂e each country is permitted to emit in order to curb the progress of global warming.

The global market for carbon credits arose out of the disparities between country’s economic abilities to confront this challenge, where a tiered system of development categories denotes Annex 1 as developed nations and Non-Annex 1 as developing nations. Annex 1 countries, largely responsible for historical emissions, were required by the protocol to agree on an emissions limit.

According to this system, Non-Annex 1 countries are able to earn carbon credits through investing in domestic carbon reduction projects, which they can then sell on the market to Annex 1 countries. This system enables developed countries to offset their greenhouse gas output through a results-based financing mechanism that specifically empowers Non-Annex 1 investment in clean energy and sustainable development.

As we have alluded to, there are numerous different types of global carbon credit schemes in play. Some of which, like the original formulation described above, have been created and supported by governments and intergovernmental organisations. However, there are also many communities and companies enacting impact initiatives across global value chains that contribute to building a more sustainable world, which are not captured by any carbon credit ecosystem.

Since 2017, talk of the suitability of blockchain infrastructures to facilitate a platform for the seamless minting and trade of carbon credits has been consistent. The hype comes from the ability of blockchain technology to tokenize any unit of measurement — transforming impact into an asset — as well as its trustless setup, which enables a diversity of actors to engage in transactions without the need for a centralized authority. However, for all the years of hype, blockchain applications for carbon credits and markets still show few signs of progress.

The International Renewable Energy Agency (IRENA) reported that between the start of 2017 and September 2018, more than 50 start-ups were launched specifically working on blockchain applications in energy, raising more than USD$320 million. The promise of blockchain energy start-ups has continued to blossom since then, the multitude of approaches representing various perspectives on how to best develop digital carbon markets. However, the vast majority of these efforts remain stunted and stagnate; many either lack adoption, haven’t passed the development phase, or still only exist conceptually as a white paper.

So, why hasn’t anyone been able to get it right yet?

The answer to this question is complex, but hinges on the fact that the energy sector today is highly transactional and spans many different actors, including multiple sources, suppliers, distributors and middlemen, making it inherently complex to tackle. There are many different types of carbon capture or renewable credits projects — each with different impact values, determined by their environmental effect. Further, no agreed-upon pricing mechanism for these multifarious initiatives exists. As blockchain start-ups aim to tackle the tokenized carbon credit market, these challenges present as fragmented implementation and a lack of cross-market exchange of value.

Several blockchain start-ups have emerged to take on these challenges by attempting to streamline existing processes or create new functionality. For the most part, these efforts are simply absorbed into an already saturated market, bogging it down rather than lifting it up — if they are able to get off the ground at all. Most blockchain energy initiatives usually target only one area of need in the energy market, such as peer-to-peer energy trading, elimination of middlemen retailers, data management, accounting, or automation. However, by tackling the problem in a segmented way and focusing on the end rather than the means to get there, these initiatives are unable to properly address the market’s gaps.

What is required is a whole-of-journey approach to carbon credit markets that can:

3. Facilitate transaction of those token on a dedicated marketplace

Blockchain-powered supply chains offer an important entry-point into this process, where the verified proof of data required to begin the journey of carbon credits from source to sale is already being consolidated.

In recent years, the sustainability revolution has driven mass appeal for carbon-neutral businesses and products. As environmental sustainability has generated stronger consumer interest, so too have consumers become more aware of the insidious nature of green-washed claims of sustainability. As a result, green companies are looking to emerging technologies like blockchain in order to make verifiable and provable claims about the farming and economic welfare practices behind their products.

Increasingly, companies are using blockchain technology to demystify their environmental and social impacts across supply chains. Primary blockchain applications in this space work to track and trace the provenance and journey of agri-food products. This blockchain implementation not only serves as a cohesive supply chain management tool but also uniquely allows companies committed to ethical and sustainable practices to actually prove their claims.

The track and trace ability of blockchain technology is a function that many consumers have become familiar with and look to for proof of claims on products they buy in supermarkets. Companies like Fairfood use Topl’s blockchain to transparently track the production history of products such as nutmeg, in order to give the consumer insight into price agreements and quality claims. This focus on transparency is ultimately used to demonstrate the company’s commitment to their values, proving that farmers in their supply chains are paid a living income, by recording critical economic data.

A secondary benefit of this application is now beginning to unfold: the ability to transform the diverse data recorded on-chain, into tokenized outputs. This presents companies with an opportunity to enable farmers producing the data used to market their products as ethical and sustainable to use that data for their own benefit. As we discuss in our previous post on responsible financial inclusion, the supply chain information stored by blockchain technology about a farmer’s agricultural practices, certifications, and economic histories (i.e. how much they are paid, for what, and when) can be used to their own benefit. Blockchains allow for the secure and selective sharing of the proof of that information with third-party entities.

In this way, the verified proof of data can be used to construct an alternative credit history for farmers who may otherwise have no ability to demonstrate their creditworthiness. This is a strong example of an emergent concept using supply chain information to create mechanised validation using tracked information. In this way, their demonstrable impact can be used to promote ethical and sustainable brand marketing, while also providing a real opportunity for supply chain actors to move up their value chains in emerging markets.

Following this, we can ask a fundamental question: How can blockchain technology facilitate the tokenized validation of impact that has been tracked in order to transact?

In our next post, we will illustrate how an integrated blockchain infrastructure can build on this concept to ultimately monetize impact, using the example of a fashion supply chain. 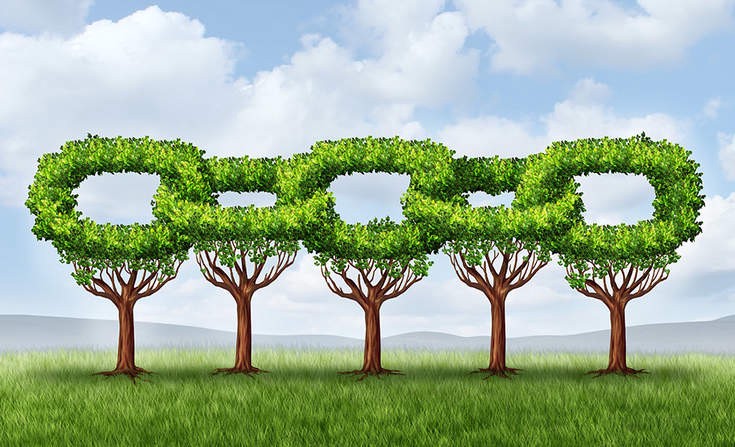 How Blockchain Technology Can Empower Ethical and Sustainable Markets 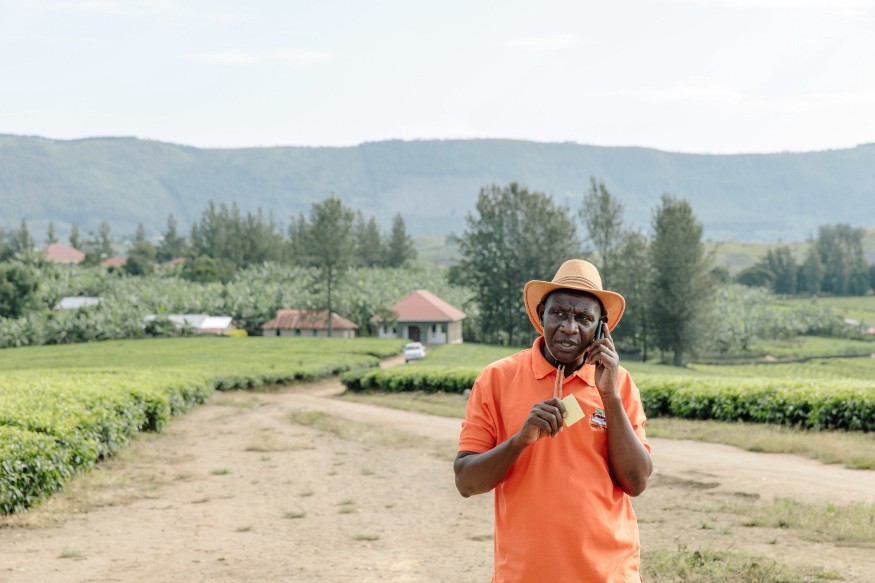 How Blockchain Can Help Smallholder Farmers Get Access to Finance 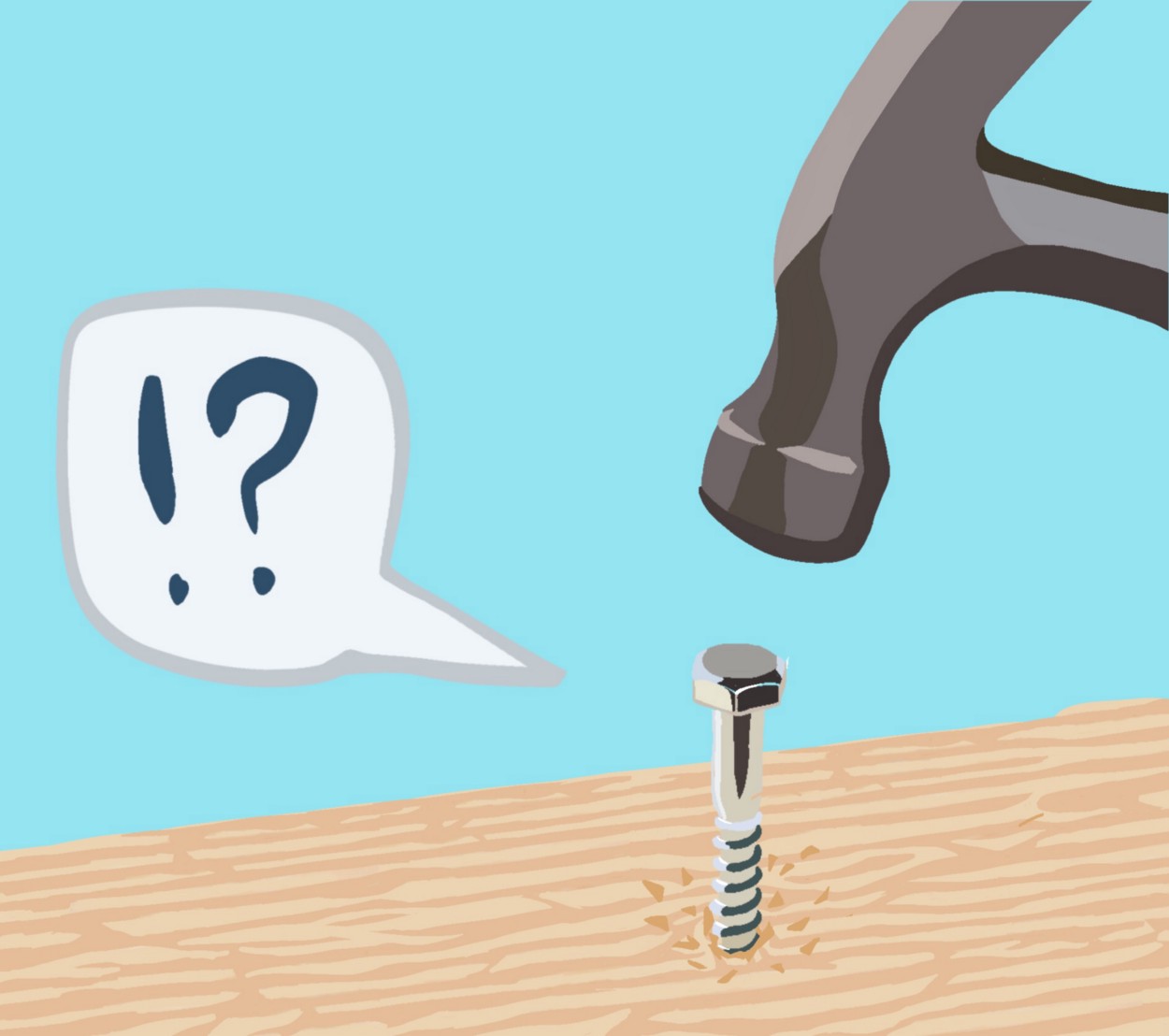 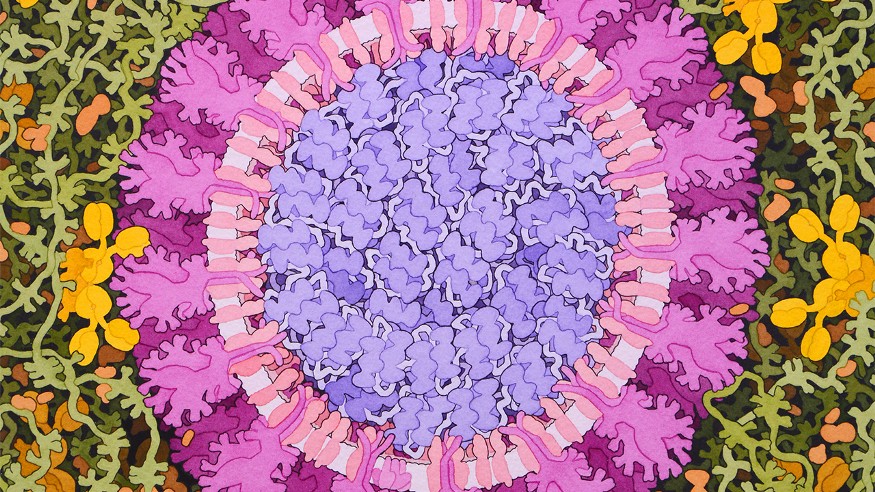